HomeYWCA York Selects C. Kim Bracey as Next CEO
A- A A+ 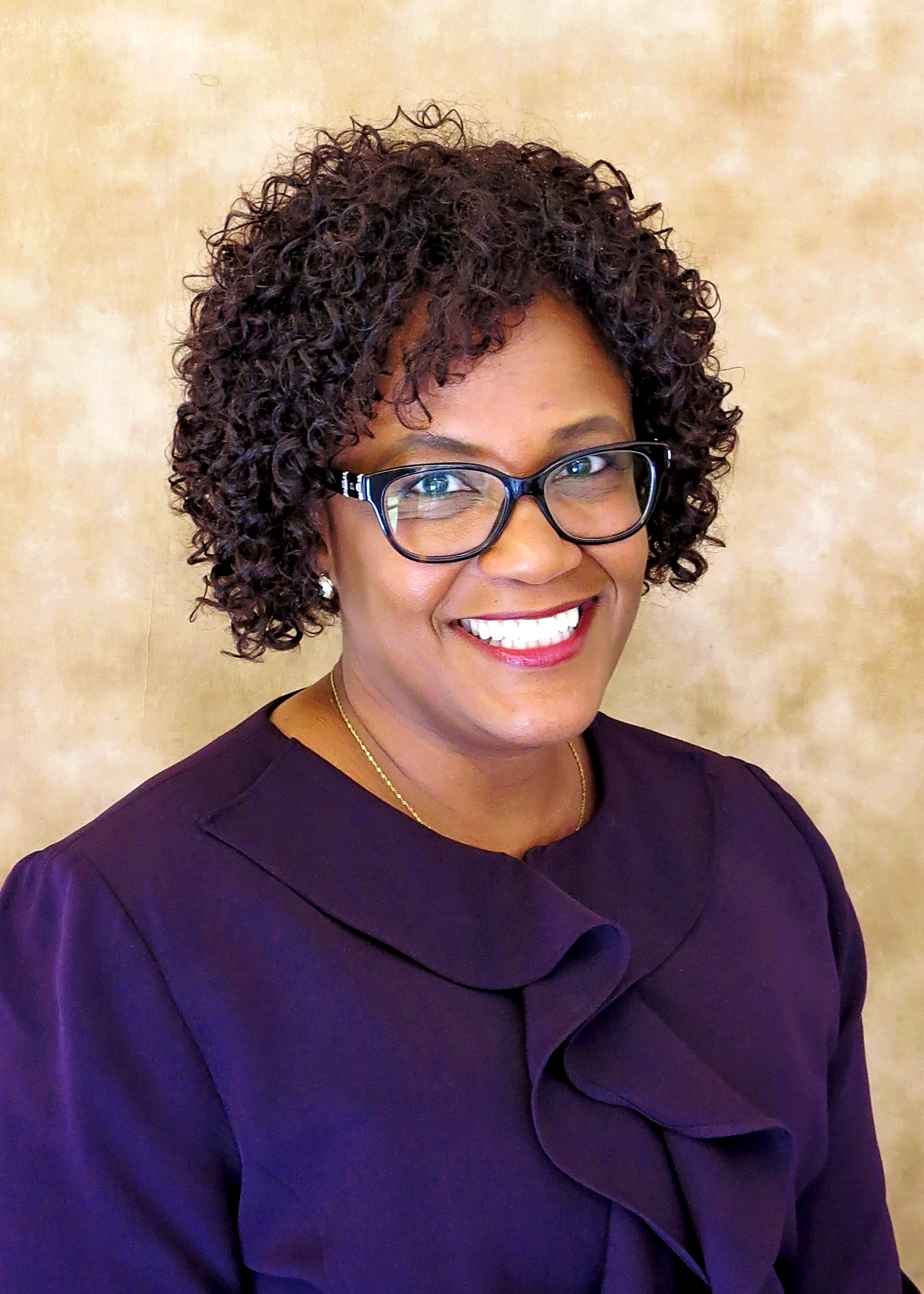 York, PA – (June 2, 2022) YWCA York, one of York County’s oldest and largest non-profit organizations, announced today its Board of Directors has selected C. Kim Bracey as their next CEO, effective July 5, 2022.

“After a highly competitive nationwide search, I’m excited to welcome C. Kim Bracey as YWCA York’s next CEO,” said YWCA York Board of Directors President Kristy Bixler. “We were searching for a CEO who would advance our mission in York County. Kim’s passionate leadership lifted her to the top of the list. We are excited to support her in this new role. I would also like to extend my gratitude to the search committee which was comprised of board and community members.”

Kim will be the first African American woman to serve at CEO in YWCA York’s 131-year history. She will bring her innovative leadership as well as a demonstrated track record of commitment to issues key to the YWCA’s mission to meet this historic moment.

Ms. Bracey currently serves as the Executive Director of the Governor’s Center for Local Government Services, a position she has held for the past four and a half years. In this role she has created and directed the development of regulations, policies, and standards involving 2,560 local governments across the Commonwealth of Pennsylvania.

Native to York, Kim committed herself to service to our country by joining the United States Air Forces. After a decade of service with distinction, she returned to her hometown to serve as the Program Manager of the Crispus Attucks YouthBuild program, and later as the president of the South George Street Community Partnership. Ms. Bracey’s deep commitment to enhancing the quality of life and economic opportunities for everyone has been demonstrated in her current and past roles, including the eight years she served as the mayor for the City of York. As the City’s chief elected officer, Kim led a renaissance in financial stability, economic and community revitalization, and governmental reforms, while overseeing a workforce of approximately 400 employees and a $98 million budget.

In 2017, she received the prestigious Athena Award bestowed upon female leaders around the globe, after being selected by past honorees. In 2021, Ms. Bracey co-chaired the 100th United Way of York County Campaign and helped to raise $5.6 million.

“I am incredibly excited to join the dynamic team of the YWCA York, and continue my career of community commitment to York County.  The YWCA York is a storied, legacy institution impacting lives daily in our York community.  I am so honored to assume the role of the CEO and I look forward to continuing the important work ahead, and to further embody the YWCA’s mission to eliminate racism and empower women,” said Ms. Bracey.

Kim earned her education through York City Schools, attending Bloomsburg University, the United States Air Force Community College at Maxwell Air Force Base in Alabama and Drexel University in Philadelphia PA. She is a recipient of an Honorary Doctorate degree of Humane Letters from York College of PA, along with numerous certificate programs, and coursework all enhancing her career as a government official and a non-profit leader.

ABOUT YWCA York
YWCA York is a nonprofit organization with the mission of eliminating racism and empowering women. Chartered in 1891, YWCA York has a long and rich history of creating opportunities for women’s growth, leadership and power through a common vision: peace, justice, freedom and dignity for all.  Over 23,000 people are served each year through the programs and services offered throughout York County. Worldwide, the YWCA impacts more than 25 million people in over 120 countries. For information about the YWCA York, visit our website, www.ywcayork.org.